Think Waves the Willis Way to Survive Rip Currents was created on the North Shore Of Oahu circa 1998.

This was the year the Willis Brothers Milton and Michael made Surfing History by Surfing unprecedented Giant Waves during Hawaii’s 1st ever Condition Black.

To ride the Powerful Surf of the North Shore requires Respect, Experience and Expert Knowledge of Water Safety. Both Milton and Michael are credited for accomplishing Successful Rescues In Hazardous Ocean Conditions.

Amongst the first to Teach Surfing Professionally on the North Shore the Brothers quickly realized no one with the exception of Experienced Surfers actually knew how to Avoid and or Escape Rip Currents.

At this time Milton and Michael began sharing with the Public How Experienced Surfers not only Avoid or Survive Rip Currents but how to use them to efficiently get to the Waves !!!

Students began referring to this method as the Willis Way.

Circa 2000 the Willis Brothers opened a Surfing School in Del Mar, California teaching thousands to successfully surf and use the Willis Way THINK WAVES to Survive Rip Currents. 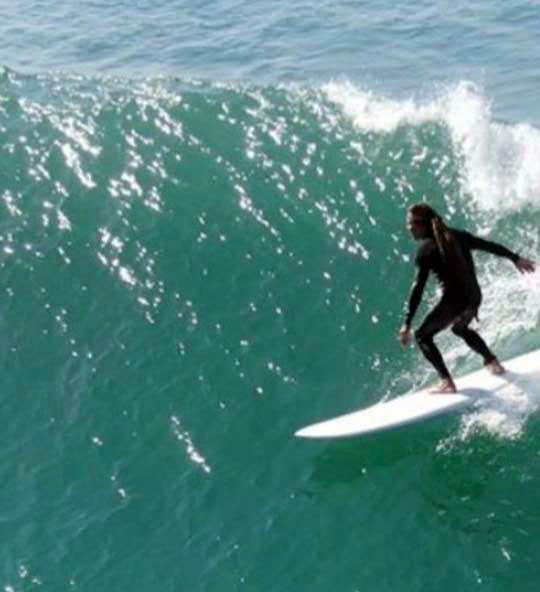 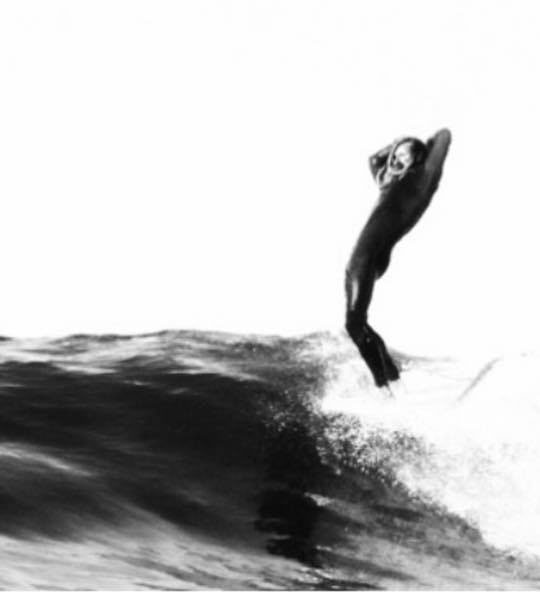 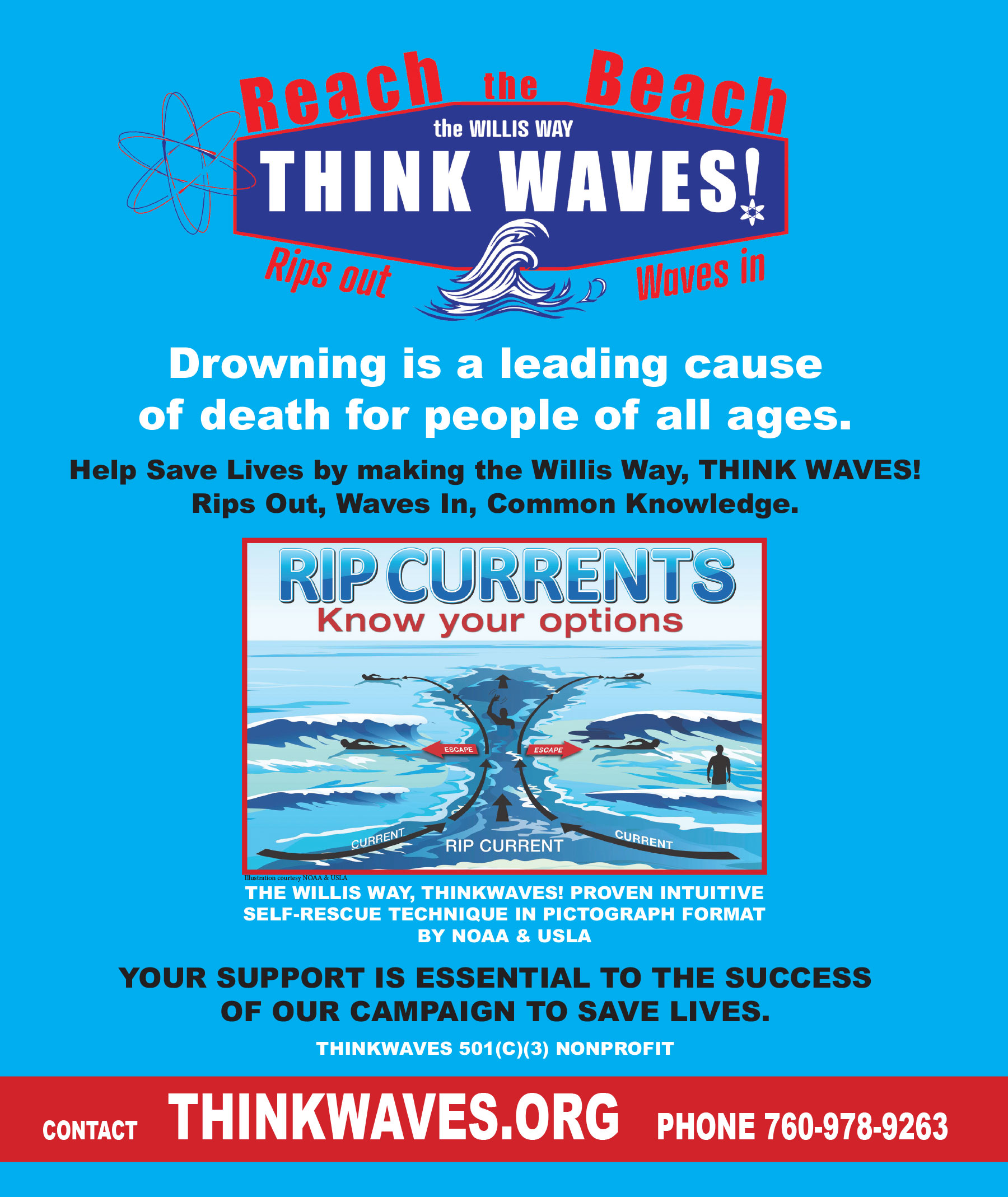 During this time Milton and Michael penned articles, produced videos, spoke at Schools, Organizations, Troops and Clubs On Rip Current and Ocean Safety.

After Years of Effort, Hard Work and Dedication NOAA and USLA adapted THINK WAVES the Willis Way in Pictograph Format. A Huge Victory for All. These Warning Posters appear internationally.

Today there is still work to do.

Ask even the most experienced Lifeguards “How to Escape a Rip Current ?” The Answer more often than not is the old Swim Parallel to the Beach which has been proven “more Dangerous than just letting it take You.” Oceanographer Dr. Jaime MacMahan.

The most effective way to Escape Rip Currents is the Intuitive Self Rescue Technique THINK WAVES the Willis Way
Rips Out Waves In!!! Used, Proven and Endorsed by Experienced Surfers World Wide.

Drowning continues to be a leading cause of death for People of all ages.

Help us on Our Mission to Prevent Ocean Drowning by making THINK WAVES the Willis Way Rips Out Wave In Common Knowledge.

Together We Will Save Lives.

Thank You for Supporting the cause.